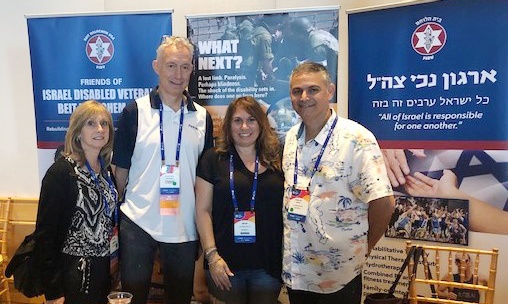 Fern and Isaac Seinuk, and Lisa and Barry Levi at IAC.

The Israeli American Council National Summit 2019 brought together over 4,000 delegates – Israeli Americans and Jewish Americans – for a critical dialogue and inspiring sessions exploring a vast array of subjects, from December 5-8, 2019, at the Diplomat Beach Resort in Hollywood, Florida.

As noted on the IAC web site, the 2019 Summit “features change makers and thought leaders across a range of fields, from business and philanthropy, to education, language and community building, technology, and social change.” (Click here to see video from IAC Summit 2019.)

This summit is the largest gathering of persons and organizations committed to facing the many pressing issues challenging the state of Israel and the Jewish people. Distinguished guests, scholars, politicians, lay leaders and Jewish professionals, had the opportunity to meet and explore many pressing issues for Israel and Jews everywhere. These included, among many other topics: 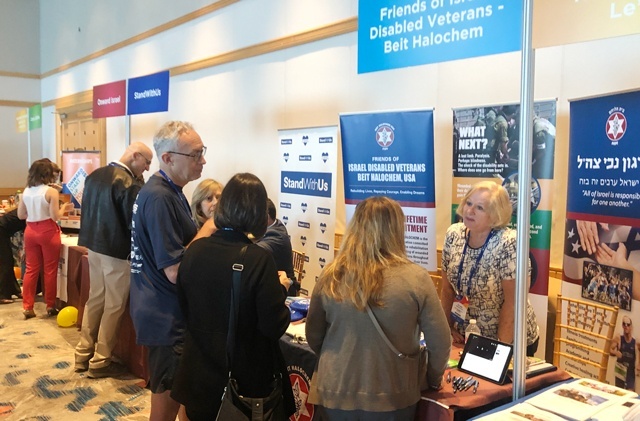 Among the plethora of distinguished speakers at the Friday Plenary session was Dr. Stanley Fisher, Former Vice-Chair of the Federal Reserve, and Former Governor of the Bank of Israel; Yaakov Katz, Editor-in-Chief, The Jerusalem Post; Elan Carr, United States Envoy to Monitor and Combat Antisemitism; and Dr. Miriam Adelson and Sheldon Adelson, philanthropists and founders of the IAC. 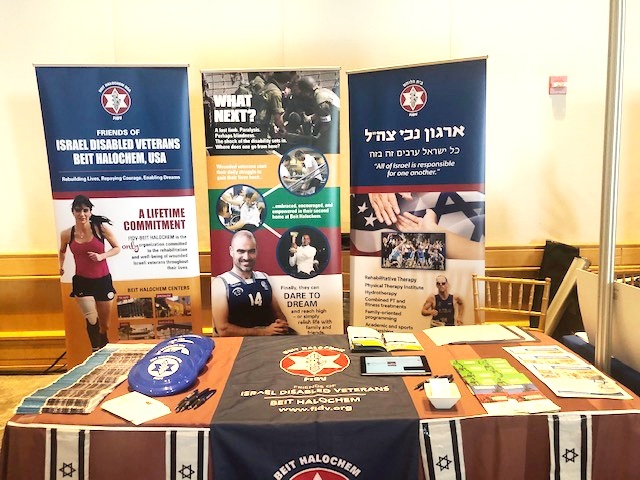 “We were honored to represent Beit Halochem and Israel,” Levine noted, “and to be part of this work of uniting the United States Jewish communities and Israel.”