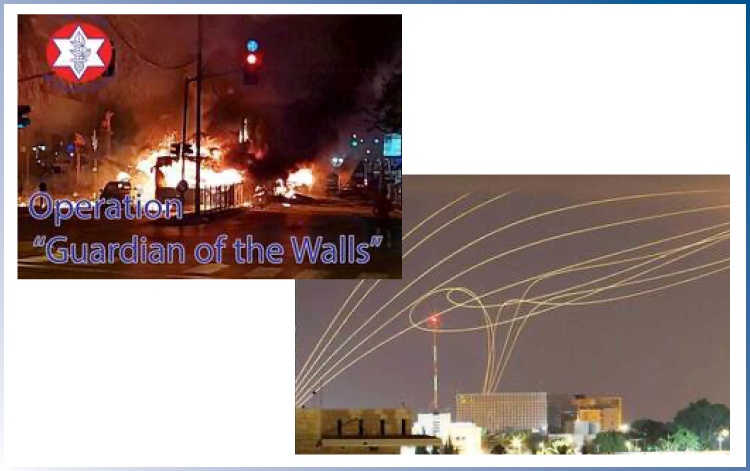 In the last couple of days, hundreds of rockets were fired from the Gaza Strip toward Israeli cities, including the capital of Israel, Jerusalem. In response, the IDF struck military targets belonging to the Hamas terror organization in Gaza. Simultaneously, widespread civil rioting by some of the Arab population in various towns and cities throughout the country has erupted.

Despite the national emergency, the Beit Halochem Centers remain open within certain restrictions. They continue providing rehabilitation services and treatments as well as emotional support, reaching out to all members by phoning them individually, inquiring whether they need anything and ensuring they are safe.

Haifa’s Beit Halochem has sent out an open invitation to all members throughout the country who wish to get away from the bombings, to come up north and use the facility which is operating normally.

During these challenging times, we remain determined to stand by our members. It has been heartwarming to receive so many encouraging messages from many of you and to know that you, too, are standing strong with us.