How One Person Made a Difference: Remembering Daniella Moffson z”l

On Sunday, January 21, more than 400 people of all ages gathered for a day of chesed activities to mark the second yartzeit of Daniella Moffson z”l. The Daniella Moffson Foundation held this Chesed Fair in her memory.

Daniella’s sister, Raquel Moffson, is a member of the Friends of Israel Disabled Veterans-Beit Halochem Young Leaders Board.  Attendees gave blood, donated toys for sick children, and wrote a total of 142 letters to 26 wounded Israeli soldiers and members of Beit Halochem.

Other acts of chesed included getting swabbed and entered into the Gift of Life Bone Marrow Registry for future bone marrow donations, writing letters to children in need, preparing socks to be distributed to the homeless, and learning about the Daniella Moffson Foundation’s work.

In her 21 years, Daniella made a difference – and set an example of caring about making the world a better place. As noted in an article in The Forward,

“Daniella lived her life not about big events with publicity, but about the small act of kindness, that random deed that no one would ever know about. I like to think that as much as we know about what’s been done in her memory, the charity given, the prayers uttered, the acts of volunteerism done, that for everything we know about, there’s undoubtedly so much more we don’t know about… Inspired by the causes which she cared about and the beliefs she held—her friends and her family, and people who never knew her, have taken various projects on in her stead.”

Remembrance, and the power of a story well told are prominent, central themes of Jewish liturgy and custom. The children who participated in the Moffson Chesed Fair will never forget Daniella’s story, her kindness, her generosity, and the legacy she has left. May her memory be blessed.

(click an image to view full size with caption) 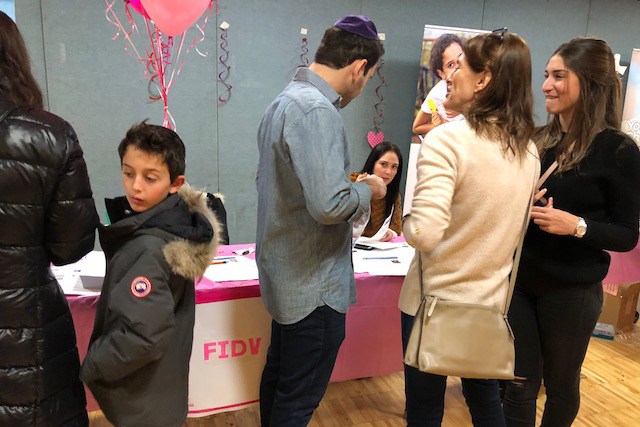 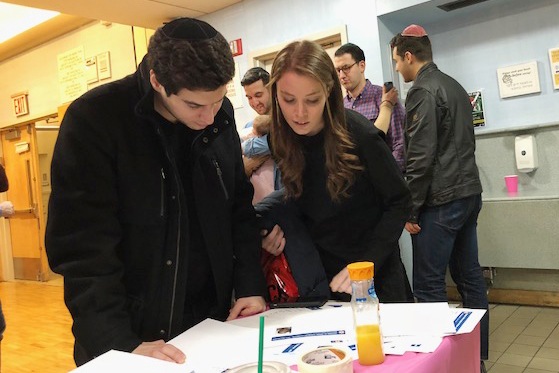 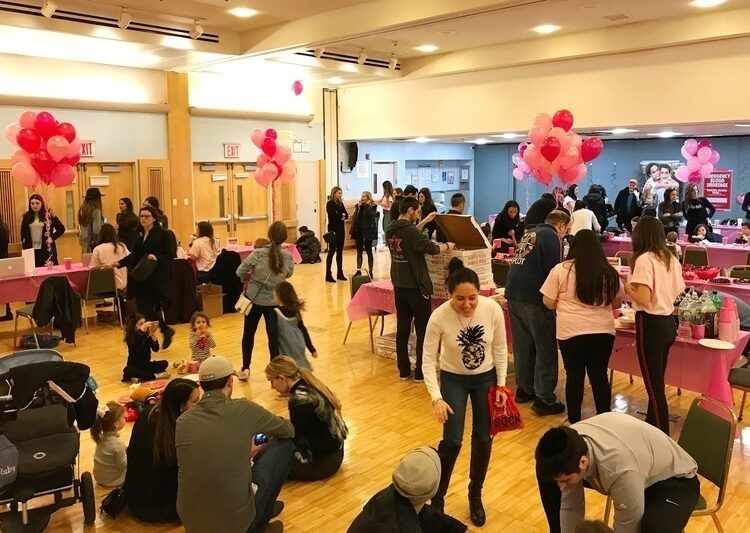 Fund a Scholarship
Leave a Legacy
Send Cards and Certificates