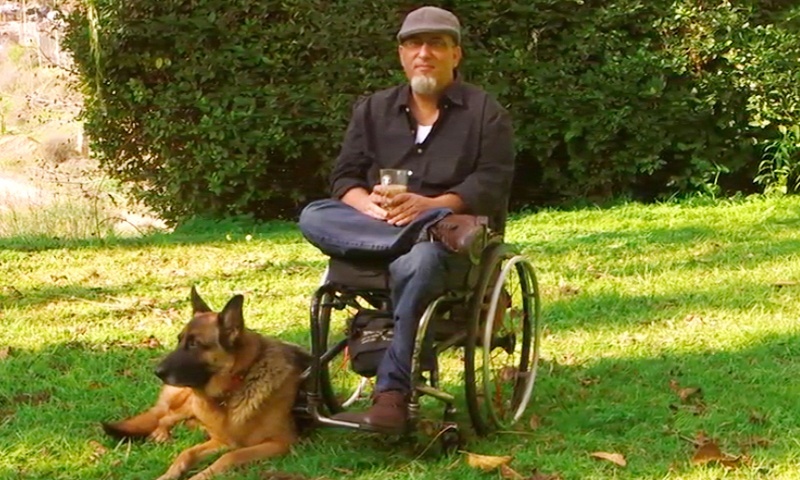 “Beit Halochem is a place of faith, of fulfilling dreams, of believing in oneself, even if one remains broken and wounded, with physical and mental limitations.”

Drafted into the IDF at the end of 1988, after a brief stint in the Israeli Navy,  Alon Dahan, served in the 12th Battalion of the Golani Infantry Brigade, following in the footsteps of his father and several cousins.

He was wounded in 1991 when the vehicle he was travelling with was destroyed after entering a minefield. He was hit by the vehicle debris, which broke his back, paralyzing him immediately. His first thought as a wounded veteran was the fear of being confined to a wheelchair for the rest of his life.

Alon experienced a year-long hospitalization at Rambam, and then at Tel Hashomer, as he completed matriculation exams, studying for a BA and an MA. Then he began working on his PhD on the messianic doctrine of the Lubavitcher Rebbe. 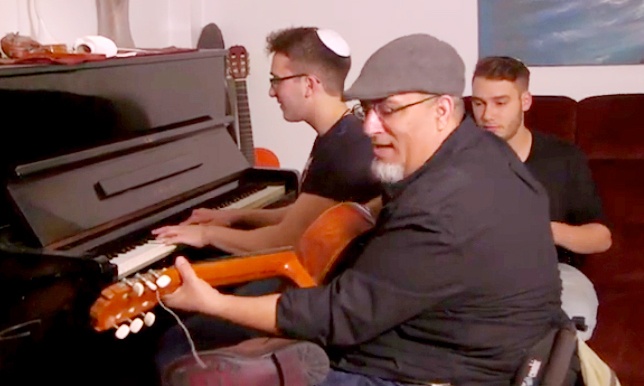 All through this period, Alon was going to Tel Aviv’s Beit Halochem (Beit Halochem Jerusalem had not yet been built). He actively participated in various sports, proving to himself that where he had seen despair and dead ends, “there was hope and optimism, to succeed, to strive for more and more achievements. Beit Halochem is a place of faith, of fulfilling dreams, of believing in oneself, even if one remains broken and wounded, with physical and mental limitations.”

Alon believes from experience that “Without the army, we have no existence and without the Beit Halochem rehabilitation centers, we have no hope.”