The latest scholarship distribution ceremony of ZDVO, Tel Aviv District, was held in the evening of Dec. 25, 2018, at Beit Halochem Tel Aviv.

Adir Siman Tov, who was injured in an accident during his military service and since then has been confined to a wheelchair, spoke on behalf of the scholarship recipients. He now is studying for an MBA.

The artistic performance at the ceremony included Uriel Kita, a scholarship recipient, who appeared alongside his daughter, who played keyboards and sang.

Total scholarship support distributed at this ceremony amounted to $609,663.

(click an image to view full size with caption) 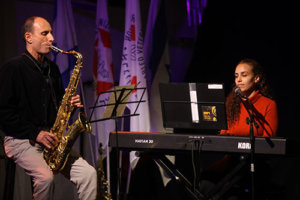 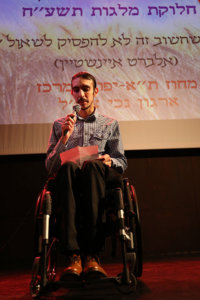 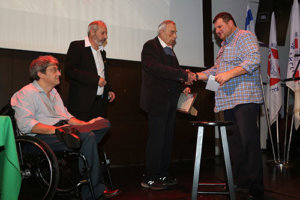 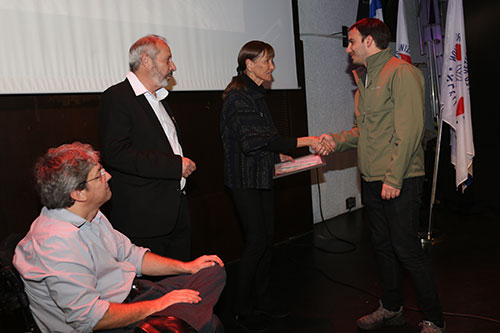